The annual NZOI January Camp for 2017 has come to a close. Students from around New Zealand have spent a week learning new algorithms and languages, using them to solve problems, coding up those solutions, debugging them, and submitting them - hopefully to receive the coveted response: All Correct!

Students of all experience levels attended, and were split into three streams. The Juniors came in knowing the Python they had learnt in school and spent the week learning C++, the most popular language at the IOI. The Intermediates came in already knowing some C++, and during the camp they learnt all about algorithms, from graph theory to dynamic programming to computational geometry. The Seniors have already leant all of the Intermediate material, and spent most of the camp practicing on hard problems (including a particular problem about fish), with some advanced lectures interspersed.

We had a great bunch of students attend this year. They’re probably one of the most keen groups I’ve seen, and even spent some evenings voluntarily spending their free time solving more problems! I think that all of the tutors would agree, they were a pleasure to teach.

I’d like to give a huge thank you to all of the tutors and organising staff involved: Andrew, Margot, Neil, Suzanne, Simon, Tim, Thomas, and Victor. Without all of them, such a great camp would not have been possible. 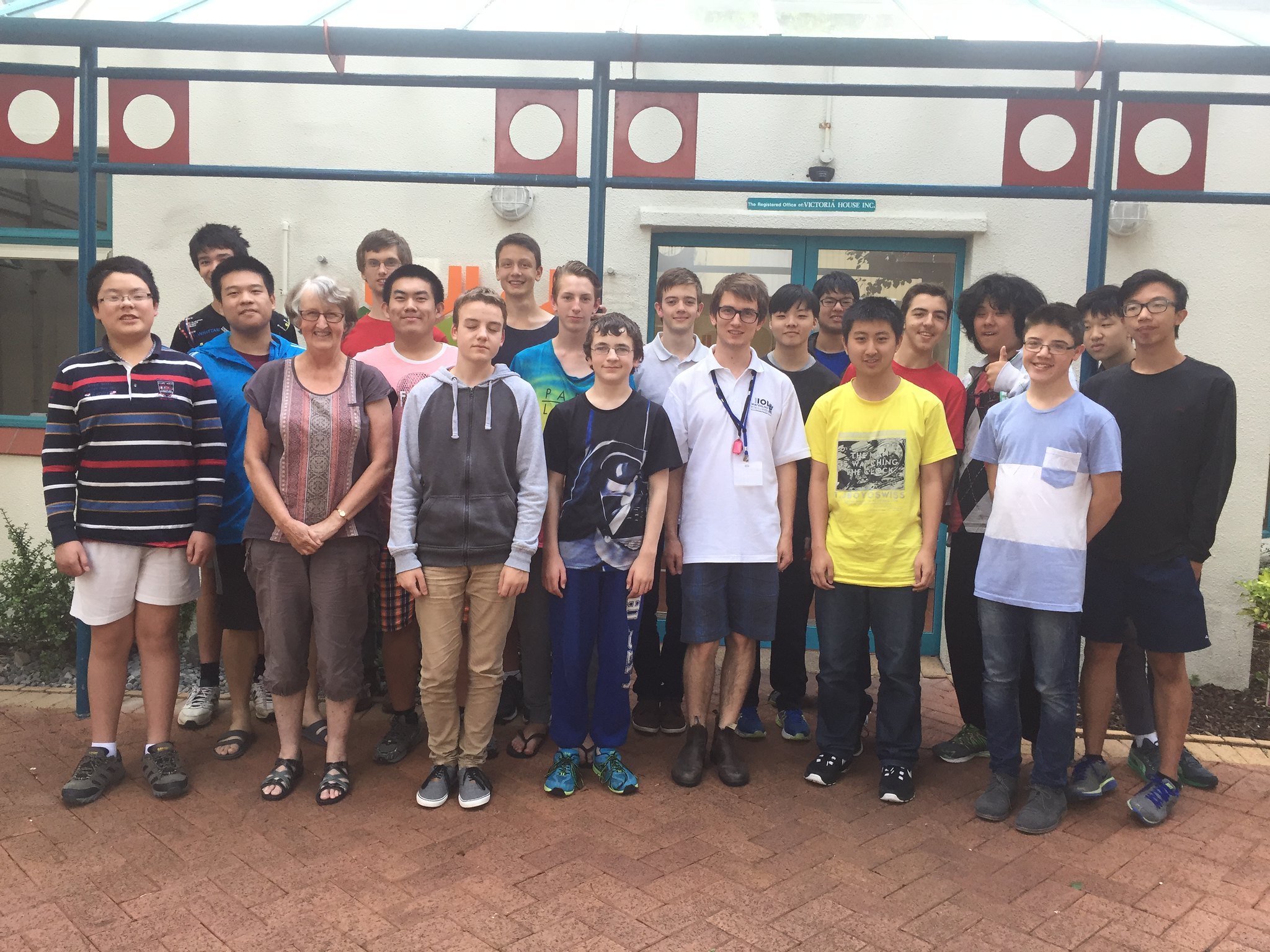